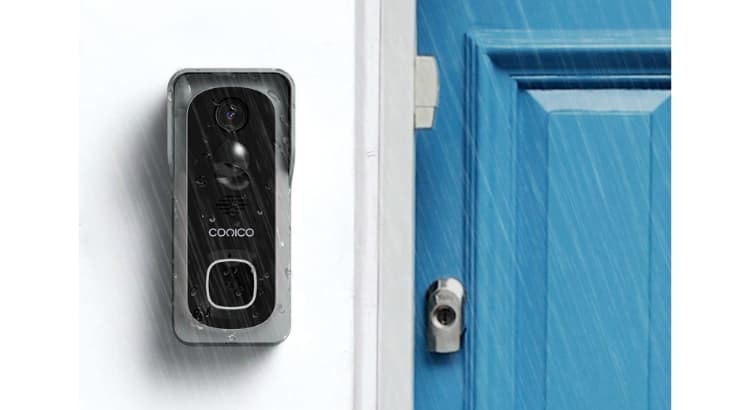 “Doorbells are not a new thing to us. Since our childhood, there was always a doorbell in front of our homes. When I think back about it, the sound of my childhood home’s doorbell still echoes in my ears. With time doorbell has improved in many ways for our convenience.”

Doorbell cameras with smartphone control are the latest innovation to it. Out of many doorbell cameras in the market, I selected Conico 1080p Wireless Doorbell Camera for this article for reviewing. This doorbell camera compliments my topic quite well.

This is the first question that came to my mind as well. Because most of the outdoor cameras are wireless except for the power supply. You can connect to the unit remotely through WiFi, but you need to put in extra effort to install them with a wired power connection.

Have no doubts Conico 1080p Wireless Doorbell Camera is one of the most versatile doorbell cameras I have ever laid my hands on. Because it is running on batteries and you can power it using methods if you want to.

How Often Do You Have to Charge the Battery?

Even a smartphone can not last for few days. So can this doorbell camera can run for at least one month in one charge?

Yes, it certainly lasts for more than a month with no problems. 2-4 months period is because the battery can drain a little faster when it detects a lot of motion. On the bottom line, although Conico WiFi Video Doorbell Camera is battery powered, it is trouble-free as same as a wired camera.

Once a few months, you can take the doorbell removed from its fixed position and charge it with the given power cable. Using the smartphone app, you can find the remaining power of your doorbell battery.

Do You have to Install a Separate Chime for Conico Video WiFi Doorbell?

You don’t have to buy a new chime separately because Conico provides you one in the package. This one comes as a separate device that you can place inside your home. This has to be plugged in using a USB wall adapter. But they do not give you the wall adapter.

This unit is for the bell sound. And it does not carry one sound. I’ll tell more about the sounds when I’m sharing details about the app.

Is it Hard to Install the Conico WiFi Video Doorbell Camera?

Not having to set up cables makes installing this doorbell a much easier job. But that’s not the best part Conico provides you every tool you require to install it as your doorbell. That’s not something you see with budget buys.

What is the Video Quality of Conico WiFi Doorbell Camera?

Good image quality is a deciding factor in any video camera. The same rule applies to the Conico Doorbell Camera. Let’s look at the camera specs of this camera.

I’m actually impressed with the video quality that Conico Doorbell Camera has. Whenever I open the app to look at the view from my front door, I can see clear, color-accurate, and detailed images from it.

No matter how good the video feed is under daylight, it has to do a decent job at night too. Conico Doorbell Camera is impressive at night times too. You can get clear black and white images with this camera even at night.

This one of the worst contains I have seen in many low-budget security cameras. When the view angle is too low, someone has to stand right in front of the camera to get into the video. With a large view angle, you can see more from this camera’s lens.

Can You Use Memory Card to Store Videos on Conico Video WiFi Doorbell?

Yes, you don’t have to subscribe to expensive cloud storage plans because Conico gives you a free 32GB memory card when you are buying this doorbell. I backup necessary files to my laptop when I’m charging the doorbell once a few months.

But before writing the article, I checked the cloud storage options given by Conico to us. I was amazed because they are much cheaper than packages offered by other companies.

What are the Security Features Included in Conico 1080p Wireless Doorbell Camera?

The price label might be small, but this doorbell camera has every feature you can get with an expensive model. Whenever it detects a motion camera will start recording immediately.

You have the option to decide where you store the footage.

This is another security feature given to you by the Conico Doorbell Camera. Whenever the camera detects a motion, you will receive an alert to your phone. They have given you the extreme flexibility to control these notifications.

You can stop your doorbell camera from sending you alerts in the daytime when you are at home.

Even a slight movement of a branch can trigger the motion detection sensors. But Conico has given you the chance to adjust the sensitivity of your camera to detect only the necessary movements.

Can You Speak to the Visitors Through Conico 1080p Wireless Doorbell Camera?

With two-way audio, you can not only speak to visitors, but you can also listen to them as well. There is a feature to record a 30-second voice message that you can use to play when someone rings the bell. I use this feature when I’m expecting a package.

Yes, this device has IP65 weatherproof certification. No rain can stop this doorbell from guarding your door.

I think I went through many great features that Conico WiFi Video Doorbell Camera(Bell-J1) has. All these come at an extremely affordable price too. Can you name one reason not to say this is the best low-budget doorbell camera available today? 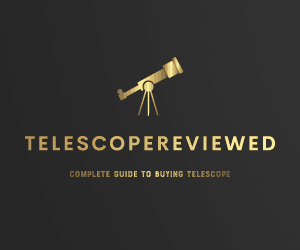 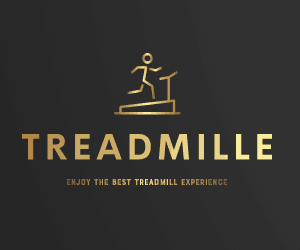 Why Soliom S600 Outdoor Home Security Camera is Preferred to Other Cameras? May 9, 2022

Why IHOUMI Wi-Fi Battery Indoor Camera is Preferred? May 15, 2021

Any Advantage of ZEEPORTE Security Camera Outdoor(A4)? May 29, 2021